What is paid advertising: types, examples, and features

It is considered that paid ads are the most popular form of online marketing. It is used by 82% of European advertisers who promote online, according to a study of Eurostat. Read what paid ads are and why do you need them. The article will be especially useful for those who are just starting to promote online and choose the appropriate format.

What are paid ads

Paid advertising is a type of online promotion in which an ad is displayed depending on the content of the page or request entered in the search engine. Users see these ads if their interests intersect with a product or service that is being promoted. Simply saying, paid ads are the placement of advertising messages in relevant content.

You probably see such ads dozens of times a day. These are the first results in search results, next to which there is an “Ad” mark, a banner on separate pages, pop-up videos in the middle of a master class, or a mobile game. Paid advertising appears on social media feeds and it also “pretends” to be linked to other articles on news sites. Consider the classification with specific examples. 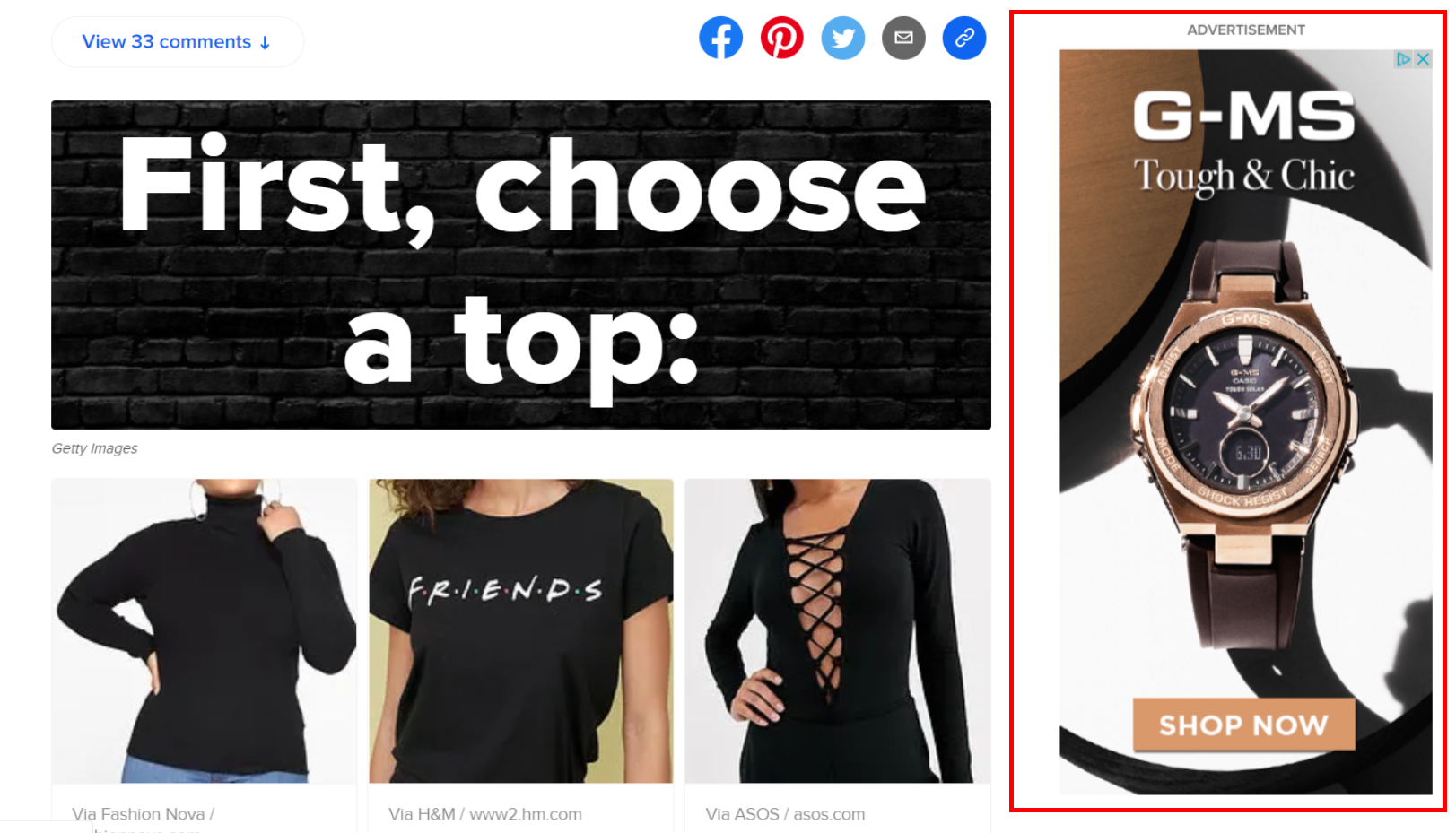 Types of paid ads with examples

Each provider of paid ads offers its own classification of these services. We combined their approaches in meaning to make a generalized list of types of paid advertising.

Thematic paid ads. These are ads that appear in designated places on partner sites and partner apps of ad networks. Automated systems make ads “fit” to the context of sites, focusing on the preferences of a particular user and keywords. This includes not only banners but also video ads that autoplay, static images “read more from our partners” on news sites and ads on social media feed. 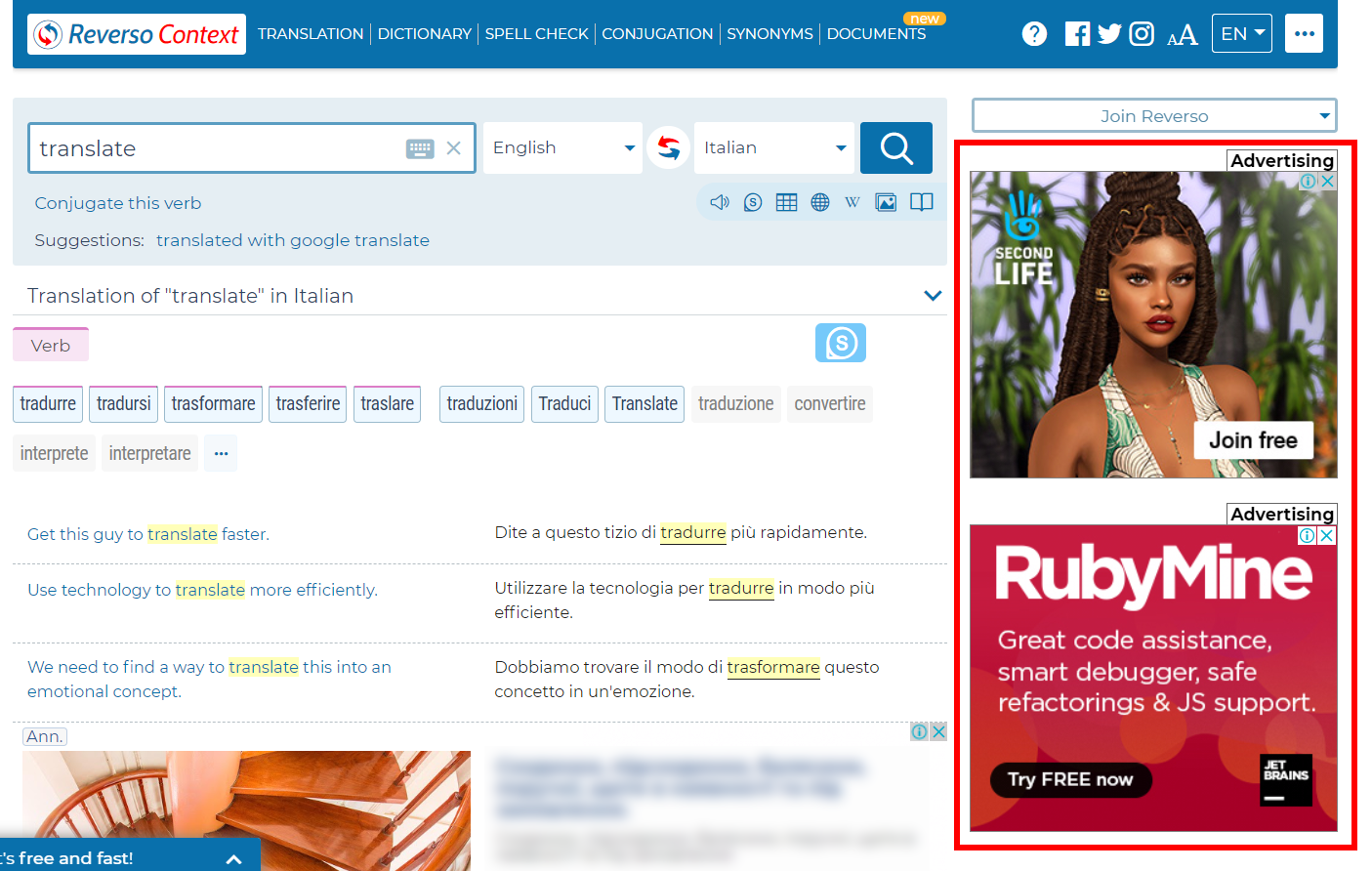 Search paid ads are advertisements that appear immediately below the search bar and at the end of the search results. It is shown not only on the main page of the search engine but also on maps, in catalogs, and on third-party sites. This is mostly about text ads, but it may contain images, for example, in the case of Google Merchant Center. 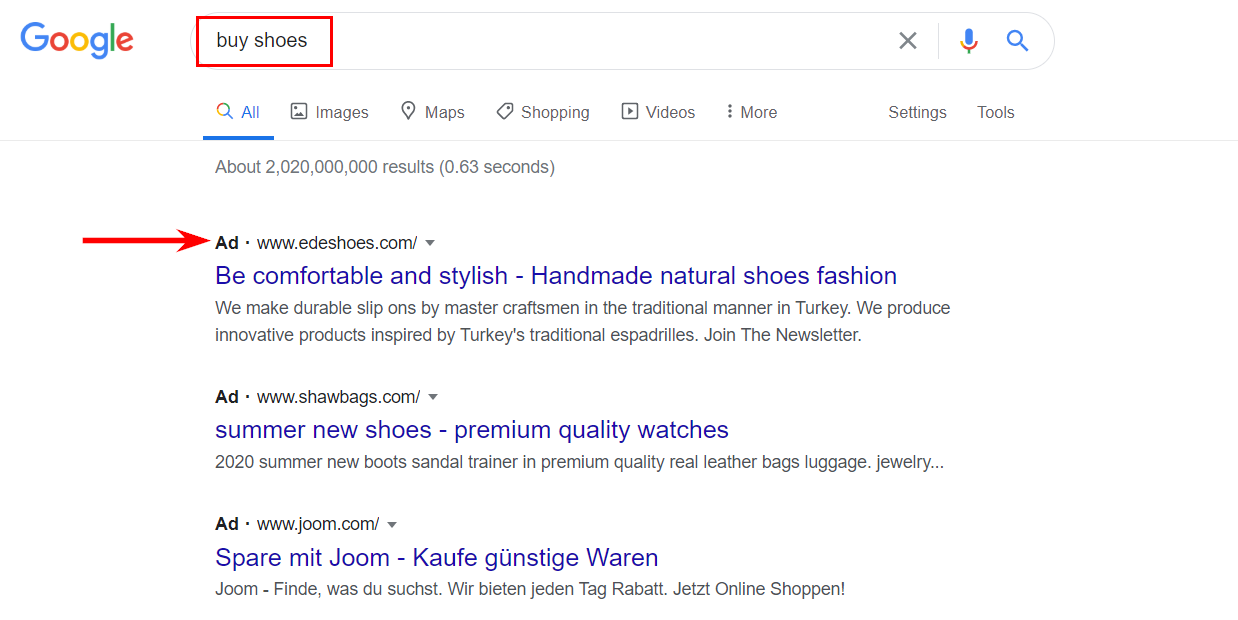 Remarketing/retargeting is a way to remind users about the site that they have visited before. It mostly focuses on the characteristics of the audience but not on the context of the site. Such ads are seen only by people who were previously on the advertiser’s site. Remarketing appears in the form of thematic paid ads, and in search results.

For example, a user watched Puma sneakers in the online store. When he goes to another site, he sees an ad from the same site where he has recently selected shoes. Now Puma sneakers offer him a discount. This increases the likelihood that a “warm” user will buy a product that previously interested him.

Do you know the difference between remarketing and retargeting? Retargeting ads are a form of online targeting advertising. They are shown to people who have already visited your site, for example, a lead or customer. Neil Patel, New York Times bestselling author, sees retargeting as a part of remarketing and calls the second one as an “umbrella term” for marketing. What to discover more information? Check the article “In brief: discover 9 facts about remarketing in three minutes.”

Native advertising is a “natural” way of promotion via the media. Usually, it is created by the employees of the media, not the client. Due to this, an ad fits the context of the publication, and even for a regular audience is indistinguishable from other materials on the site.

You can discover several forms of native advertising:

Media giants are engaged in the placement of paid ads: search services and social networks. Here are a few major providers of paid ads:

The most popular search engines in the world: five leaders promote paid ads, the latter does not fundamentally use it. At the same time, Yandex leads in Russia and Baidu in China, which should be considered while working with these markets.

A lot of factors influence the cost of a click, impression, or conversion, up to the time of day. But all of them can be reduced to two denominators:

In the paid advertising market, there is a supply-demand relationship — the more advertisers qualify for placement, the more expensive it is. In addition, it’s unprofitable for sites to display irrelevant ads. Therefore, Google, for example, ranks advertising content and reduces the price for ads with a high “Quality score.”

Some people call paid advertising PPC, in other words, Pay Per Click — in honor of the most common way to pay for it. But paid ads do not only sell clicks. We’ll look at other ways to evaluate a campaign. 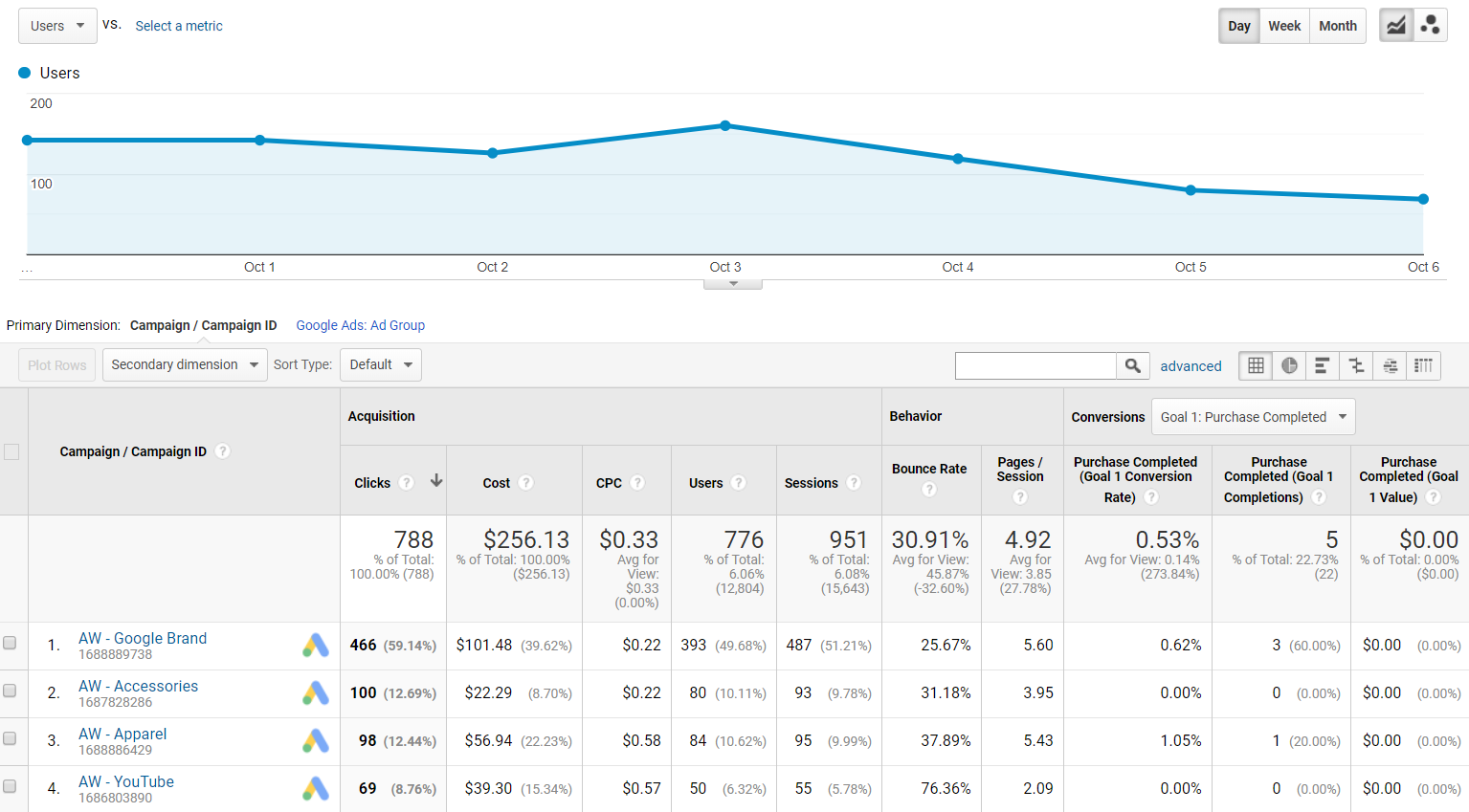 Digest of Ringostat updates for July 2020
In brief. What is a teaser ad in 3 minutes