Viral marketing in 4 minutes: types of ads and examples

Viral marketing is all advertising distribution methods aimed at making consumers share brand information. Such advertising is called viral as it spreads from person to person fast. Check the article below to discover the advantages and disadvantages of viral marketing.

A viral strategy is useful for several reasons.

Effective viral ads don’t have to include all of these aspects. One thing would be enough if only it came out of the hype. For example, the Adidas video does not contain anything shocking, but it looks so impressive that you want to post it on your wall:

Viral advertising is also effective as it spreads on the Internet. This allows you to reach the maximum number of potential customers quickly. But it doesn’t necessarily only run online; there are varieties of viral ads that work offline as well. They are also described in the article. 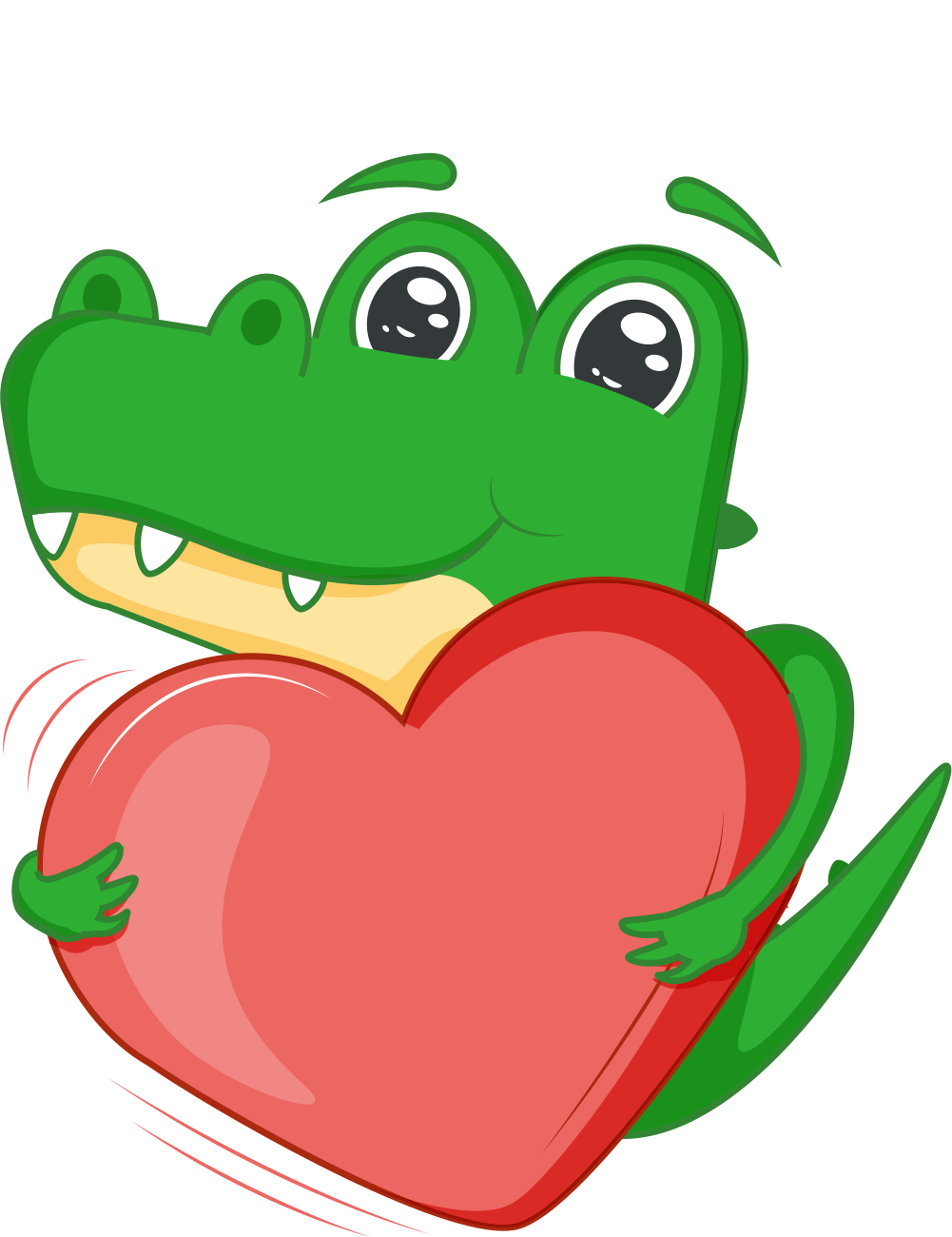 Viral advertising: the history of the concept creation

The term “viral strategy” was first used in 1995 by a team of strategists at the Los Angeles-based agency Chiat / Day (now TBWA LA) to launch the first PlayStation. Thanks to a clever scheme, the involvement of opinion leaders, and the dissemination of information by insiders, the console became #1 in its niche in six months.

The phrase “viral marketing” was coined by Jeffrey Rayport when he first mentioned his article “The Virus of Marketing” in 1996. This is where the development of viral marketing began.

That same year, Hotmail put this strategy into practice. The company spent its start-up capital on equipment and personnel; it left almost no money for advertising. Instead, the team included a “Get Free Hotmail Email” link in every email. This is how many email recipients became new users:

*Source of the image

As a result, in two years, the company spent $ 500,000 on advertising and gained 12 million subscribers. In comparison, Juno got $ 20 million to get just a third more subscription than Hotmail.

There is no generally accepted classification of viral marketing types, but several approaches can be distinguished.

Viral ads aren’t limited to videos, pictures, and social media posts. Below is an example of a billboard from 20th Century Fox posted ahead of Deadpool’s premiere. On it, the name of the protagonist is encrypted in a kind of rebus. This evoked associations with the character’s signature black humor and the billboard soon became a viral sensation.

Music can be viral too. Metro Trains, the company that owns the Melbourne Metro Train, commissioned the song and animated video for “Dumb ways to die.” The purpose of this video is to draw attention to safety on the railway. The song and video went viral not only but also received several awards.

There are even games out there that aim to build brand awareness. So, in the game “Farm Frenzy,” users can create a Lipton tea factory. And participate in the full cycle of tea production, from sowing to packaging. To win the game, users need to have many friends and invite new ones, so more and more people learn about the brand of tea.

These are just a few of the viral ad formats: e-books, emails, forum posts, and more can serve as purposes.

Finally, a few examples. They are very different in the message, but each of them quickly and successfully “infected” users. These examples clearly illustrate that it is not a single component that is important for success, but adherence to the principles of viral marketing.

The brand is famous for its advertising, thanks to its humor and unconventional approach. So, their viral video for 2010 brought the brand the following results:

The video plays up the stereotypes about the perfect man:

This video was voted one of the best viral videos of 2018. Amazon Echo launched it to support the Echo Spot smart device’s sales that interact with Alex’s voice assistant. The campaign was launched during the Super Cup to reach as many fans as possible.

In the video, Alex loses her voice, and then celebrities come to the rescue and replace her. The video featured actor Anthony Hopkins, chef Gordon Ramsay, and even Amazon creator Jeff Bezos:

In 2009, the Swedish brand created an unusual IKEA Tag Yourself campaign to advertise a new store in Malmö. The bottom line was the following – photos of the showroom were uploaded to the store employee’s profile in two weeks. Subscribers were offered to mark themselves on photos of interior items in order to get a chance to win them.

Photos of people tagging themselves appeared in their friends’ news feeds. As a result, information about the promotion and the new store spread very quickly.

For example, food and restaurant brands like Wendy’s, Denny’s, and MoonPie regularly publish memes and tweets that go viral due to their sense of humor.